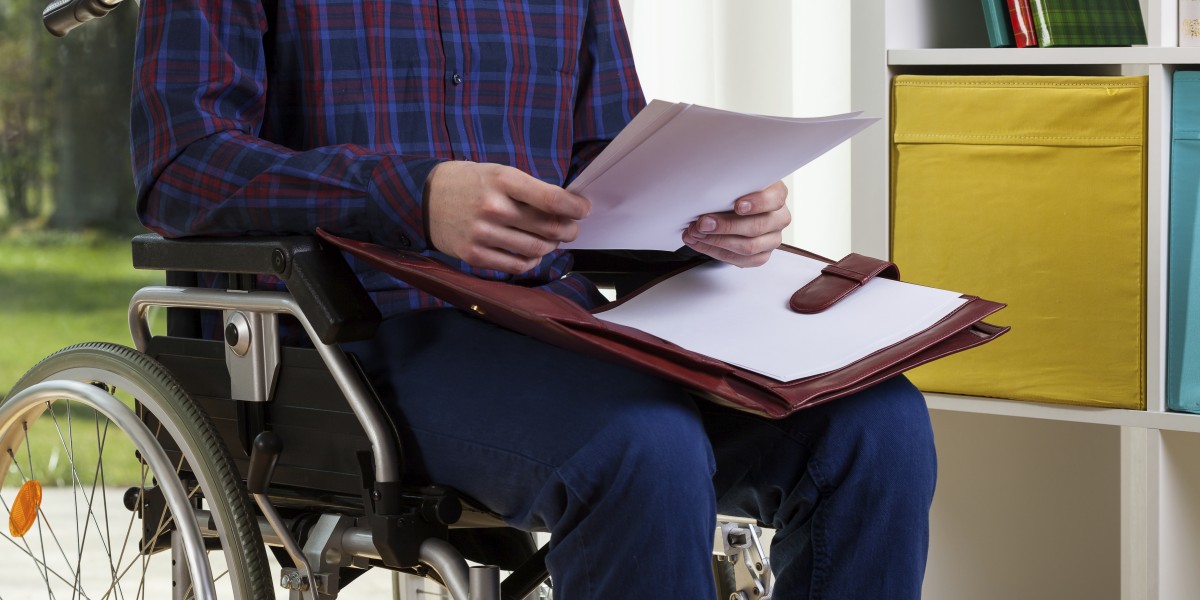 Shared with permission from the National Disability Institute.

Check out the National Disability Institute’s campaign DISABLE POVERTY to increase awareness of Americans with disabilities.

The National Disability Institute (NDI) announced the launch of its grassroots campaign, DISABLE POVERTY on July 26, 2016, the 26th anniversary of the American with Disabilities Act (ADA), to increase awareness about the nearly one in three Americans with disabilities that live in poverty and remain outside the economic mainstream. The two overarching goals of the campaign, to be achieved in the next 10 years, are to: decrease the number of working-age adults with disabilities living in poverty by 50 percent, and increase the use of mainstream banking products and services among Americans with disabilities by 50 percent. Participants in the DISABLE POVERTY campaign are asked to take a pledge and share on social media urging others to do the same. In addition, a series of actionable items for individuals, disability/advocacy organizations, companies and financial institutions provide concrete steps that people can take to become involved in advancing financial inclusion. The DISABLE POVERTY campaign will run for two years.

Visit DISABLEPOVERTY.org to take the pledge and learn more about disability and poverty in America.